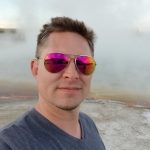 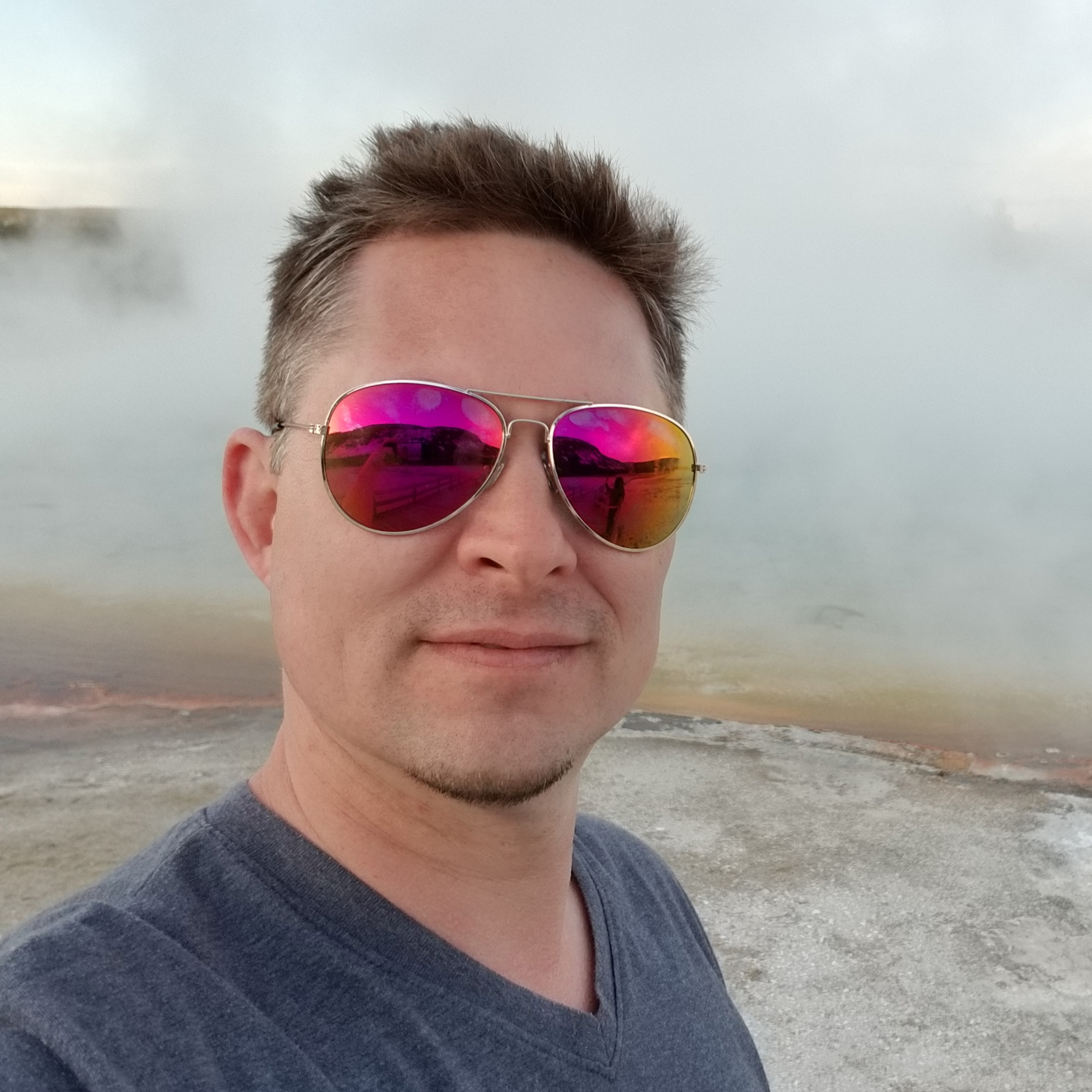 Todd Meador is an entrepreneur, marketer, speaker, trainer, consultant and holistic coach. He has spent the majority of his career working for/with startup companies and understands the multitude of challenges they face every day. Todd believes that understanding the psychology of human behavior is critical to the success of every business. He believes that social responsibility is everyone’s responsibility and the trend of companies integrating principles such as Triple Bottom Line will only increase.

One of his favorite quotes is:

“Never believe that a few caring people can’t change the world. For, indeed, that’s all who ever have.” -Margaret Mead

Over the last couple of decades, Todd has worked for influential thought leaders and trainers including Brian Tracy, Tom Hopkins, and Tony Robbins. He has spoken with hundreds of businesses, sales executives and entrepreneurs and has presented workshops to dozens of Fortune 500 companies such as Morgan Stanley, Citibank, Wells Fargo, American Express, Toyota, Ford, Remax, Allstate and Chambers of Commerce across the country.

Todd is a graduate of the University of Maryland with a Bachelor of Science in Business Administration where he was voted the Entrepreneur of the Class by his peers. Serving in the US Navy for five years gave him the opportunity to travel around the world and live in Italy, where he became conversationally fluent in Italian. Todd is an avid reader and has read over 250 books on business, psychology, internet strategy, marketing, self-improvement and social enterprise/social entrepreneurship.

As far as giving back to the community, Todd actively volunteers his time and donates to local and national causes.  He currently serves on the Board of TEDxNashville. He has also served as a Panel Chair for The Center for Nonprofit Management’s annual Salute to Excellence Awards, as a board member for The Phoenix Club of Nashville and The Center for Nonprofit Management and was a Mentor at the Nashville Entrepreneur Center.

Connect with Your Full-Potential: Learn the Secrets to Master Your Habits & Master Your Life