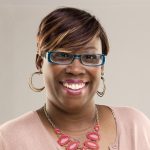 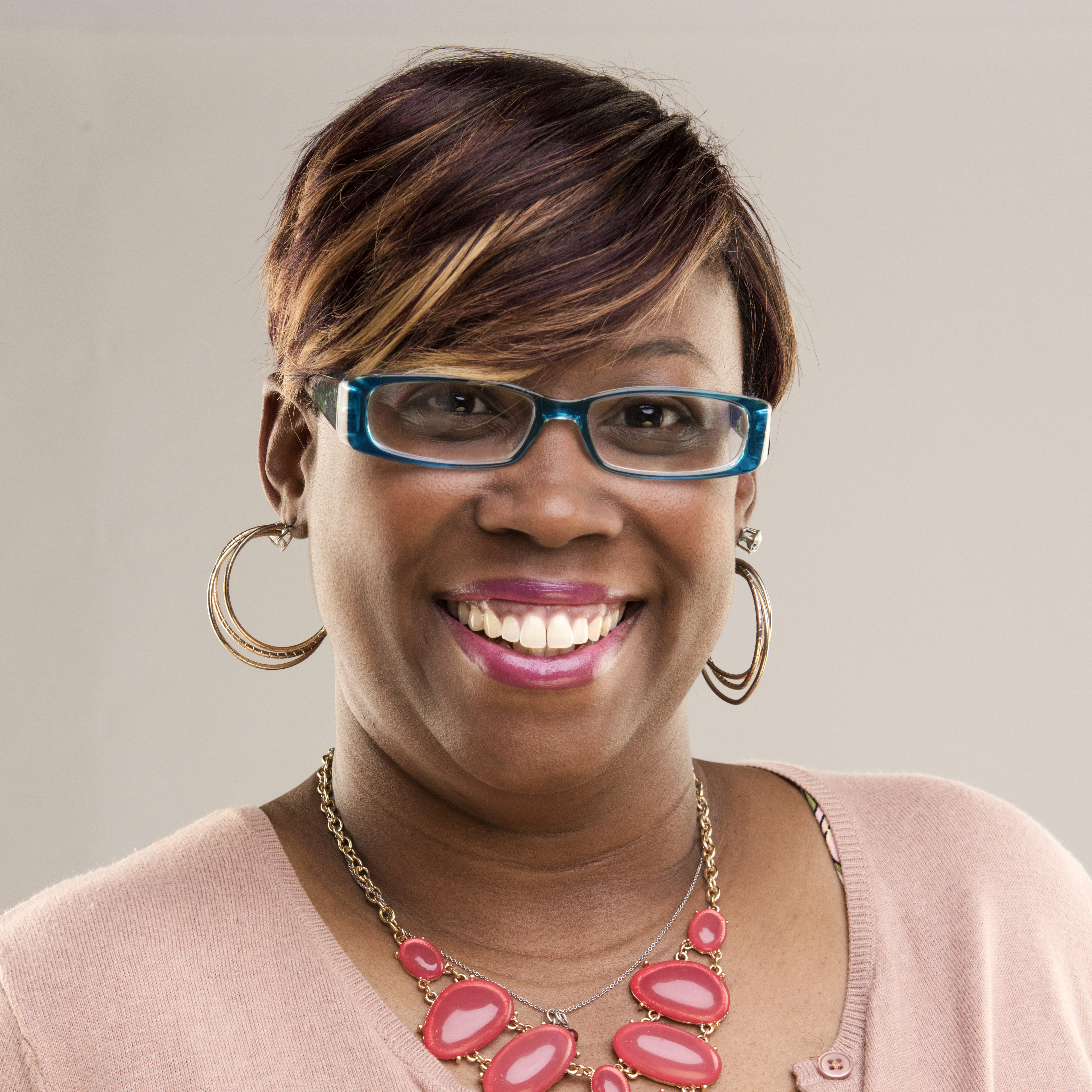 Kenisha L. Rhone is entering her 15th year at Belmont University, and second as Director of Digital Media & Social Strategy.

In that capacity, Rhone serves as the primary media contacts and sports information director for volleyball, softball, and women’s tennis. She also oversees the athletic department’s social media and digital endeavors.

Heavily involved in community service throughout the Nashville community, she is a member of Delta Sigma Theta Sorority, Inc., serves on the race committee for the Greater Nashville Susan G. Komen Race for the Cure, volunteers frequently to speak to various youth groups including the Girls Scouts of Greater Nashville and at local high schools, and serves as a mentor to young people through a variety of agencies.  Rhone is a member of the Young Leaders Council, Class 68.  Most recently, she was named the 2018 National Volunteer of the Year by Play Like a Girl, a national non-profit organization focused on impacting girls ages 9-15 through STEM and sport.

Rhone has served on numerous committees since arriving at Belmont including the Rev. Dr. Martin Luther King, Jr. Planning Committee, the Staff Affairs Council and completed two years as one of the university’s Title IX Investigators. She has served on a campus-wide standing committee focused on Student Centeredness as part of Belmont University’s Vision 2020 Plan for the last two years. Most recently, she serves as a workshop facilitator for faculty and staff in Diversity and Inclusion as part of the university’s committment to the campus-wide initiative Be yoU U. Rhone has also served as on-campus advisor for the Black Student Association, and undergraduate chapters of Delta Sigma Theta Sorority, Inc. (Tau Nu Chapter) and Phi Beta Sigma Fraternity, Inc (Gamma Alpha Eta Chapter).

Prior to Belmont, Rhone was an Athletic Communications Assistant at the University of Pennsylvania for two years, overseeing 15 athletic teams and assisting with the Penn Relays, before coming to Nashville in 2004 to serve as Sports Information Coordinator at Tennessee State University.

The St. Louis, Mo., native began her career in sports through internships with the St. Louis Sports Commission and the St. Louis Gateway Classic before working with the media relations department of the NFL St. Louis Rams during their successful Super Bowl XXXIV run in 1999-2000.

A graduate of Indiana University-Bloomington, Rhone lives in Nashville.